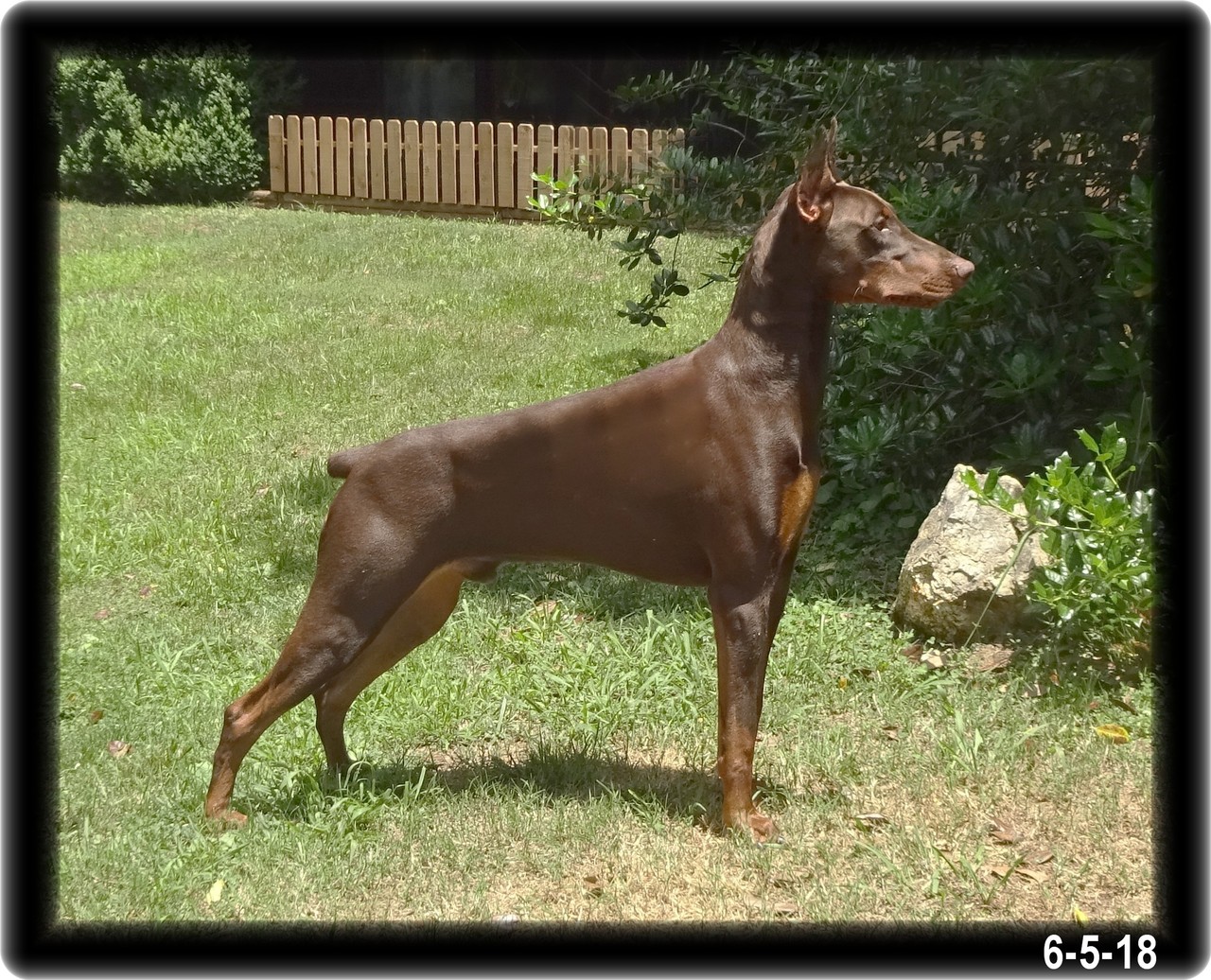 Winston - This was June 2017 when he was reserved. After Winston finished his CYA CGC this young adult headed to Little Rock AR where he quickly realized that life was even better then he could have ever dreamed. He went everywhere with his single mom but things can change and one day we were called 'MOM" is retiring to one of those places in the world we usually never heard of unless like Winston's mom who has done a great deal of world travel happened to come upon.  Now mom needed three months while she gets everything settled before her boy arrives and she did not want to just send the boy anywhere.

Winston is now at Camp Hoytt going for his Grand Victor title in the mean time he's become of of my personal group. What a great example of our CYA program and how his owner followed through, he walked in and fitted in as if he never left. By the way Winston's mom was referred to us by established clients in Jacksonville AR.

Canine Education: Finished his CYA Level 2 and CGC and headed home initially in January. He has been in school now two months and will be heading to his new home June 14th. And know he will not have forgotten or would be confused when he is back with his owner. He'll just be one happy boy ready to again enjoy the great life a great Hoytt Dobe with an equally fine owner enjoys. And if he could talk he's tell his mom about the great time he had back at camp. And since we rewrote his page when he returned we can now proudly state the boy has gained his with two weeks to spare. His owner will be returning to both take her Winston home but also to meet a pretty young red head from our Delilah and Pharaoh named Aster who will formally become Hoytt's Lady Aster once her education is finished. 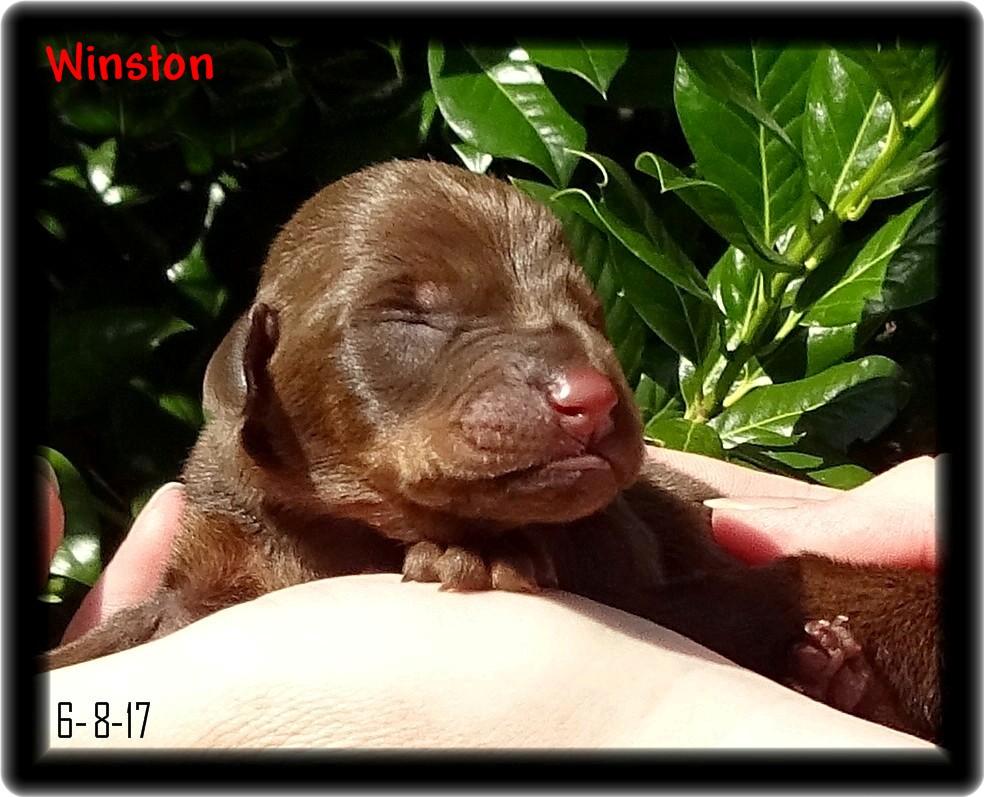 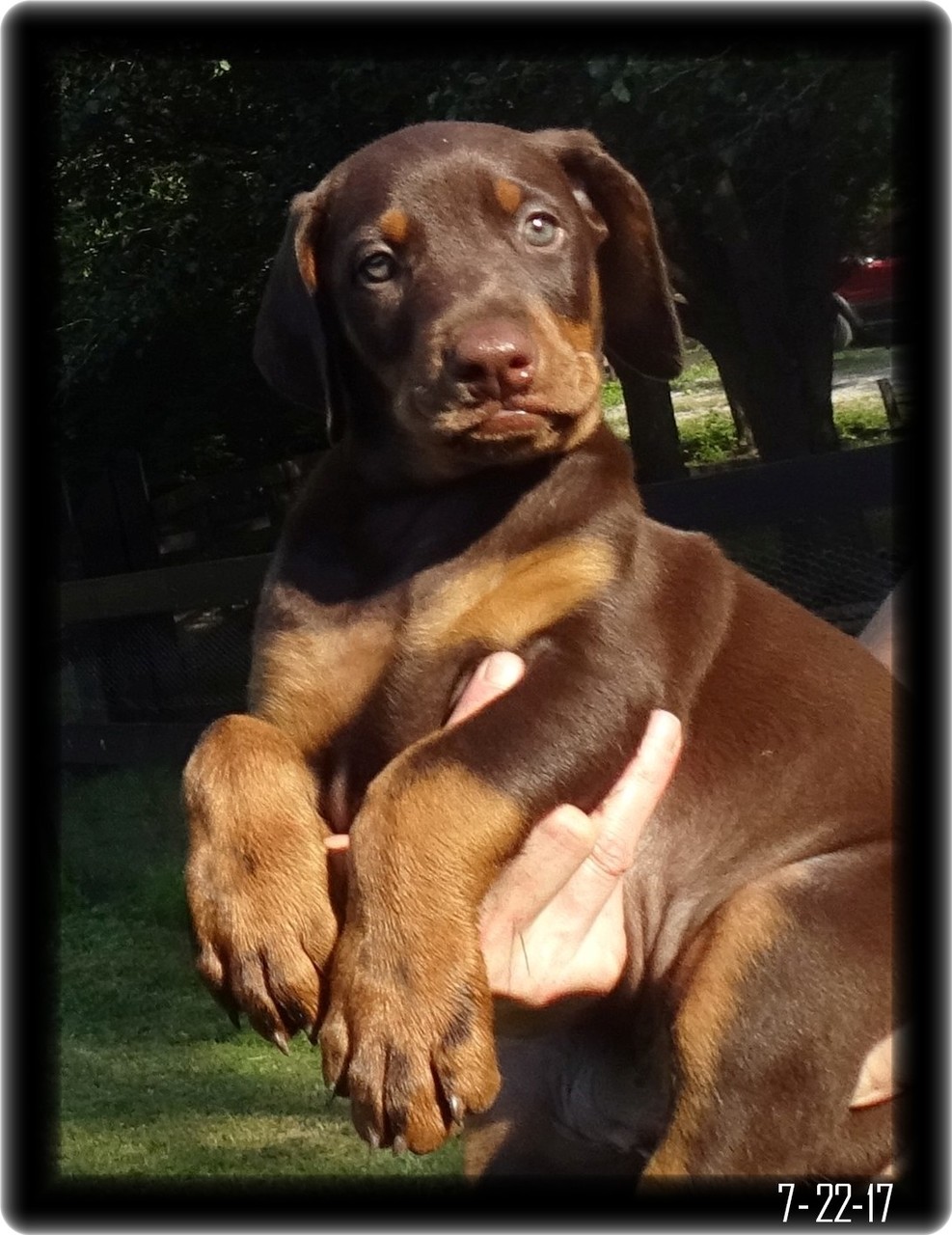 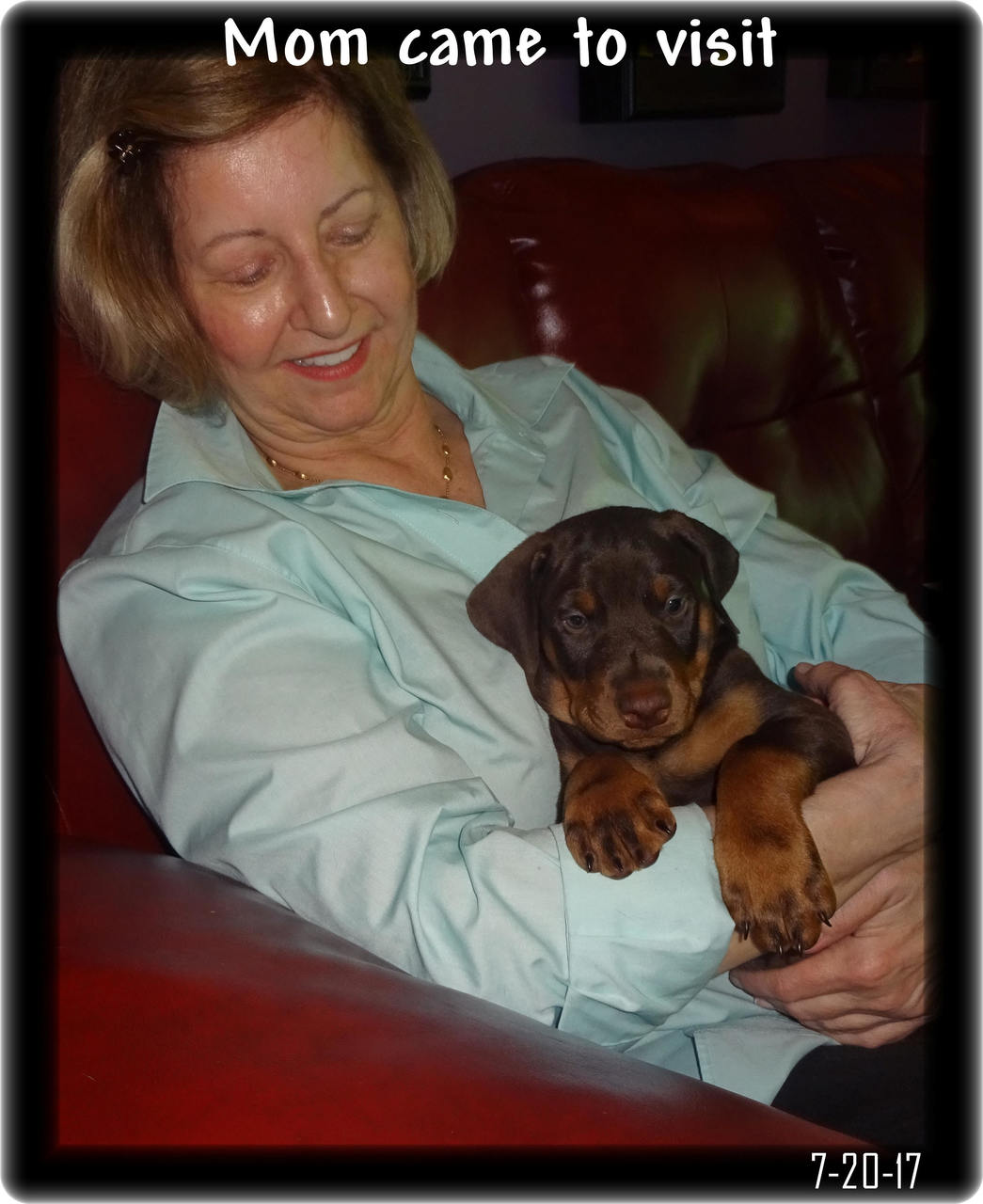 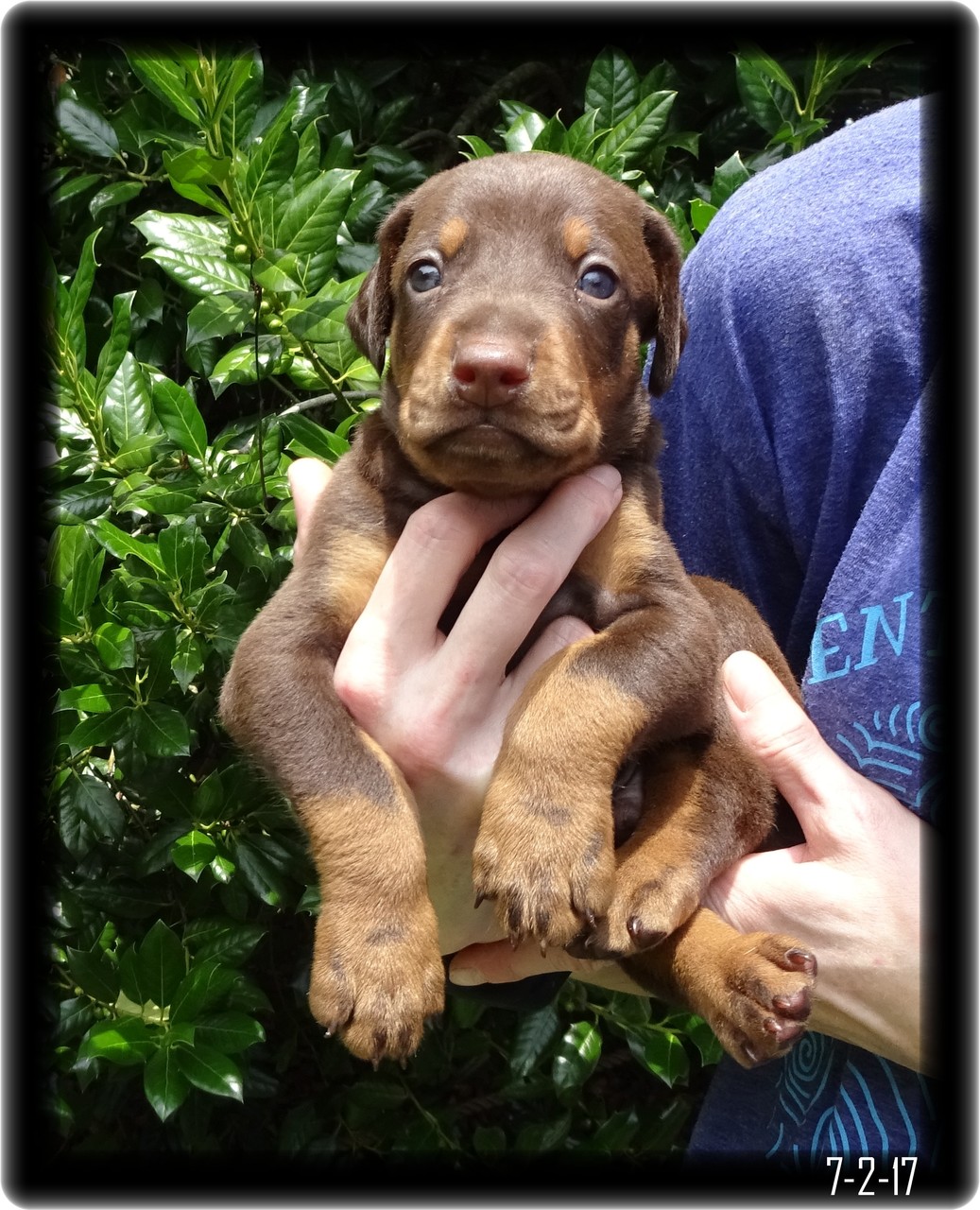 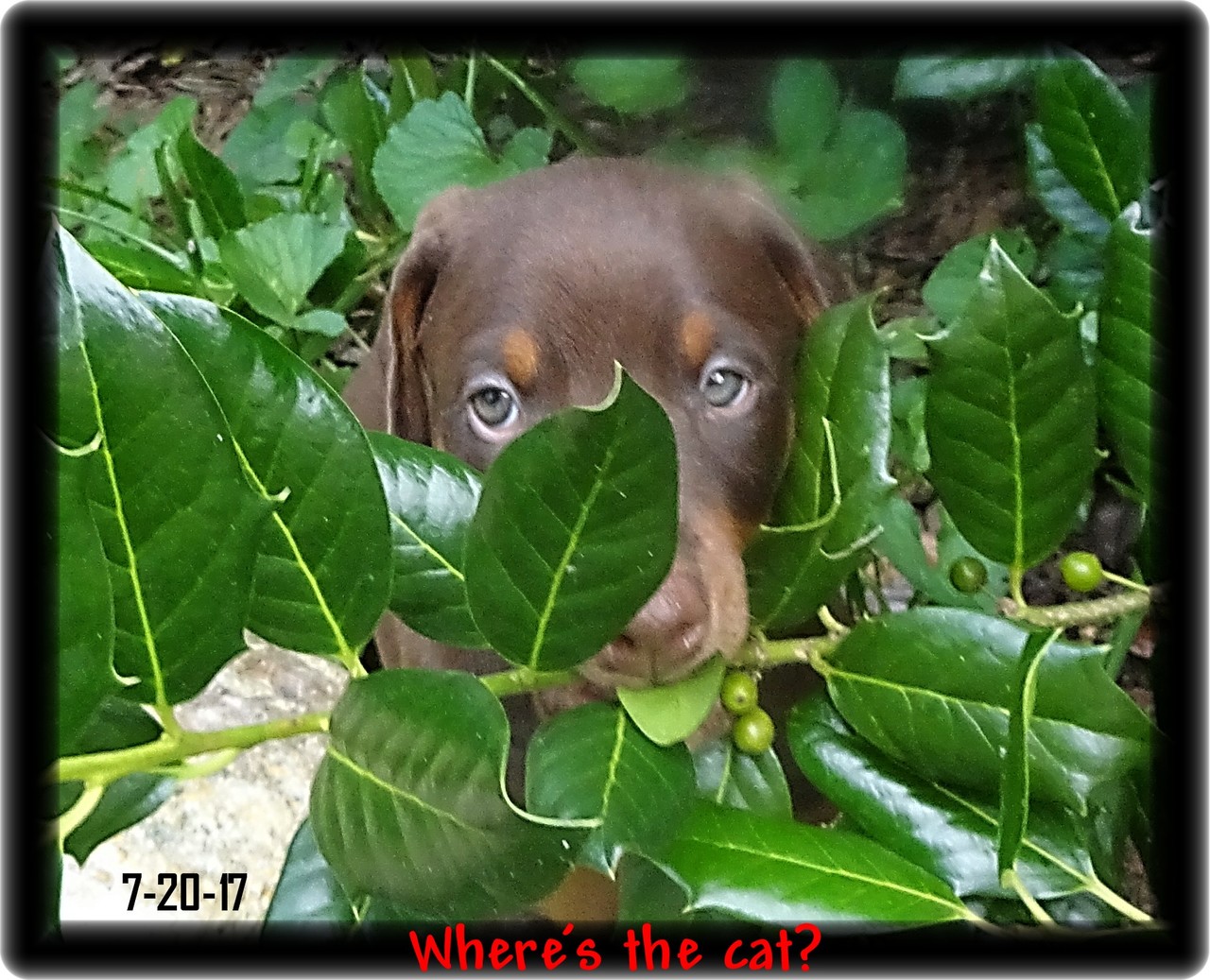 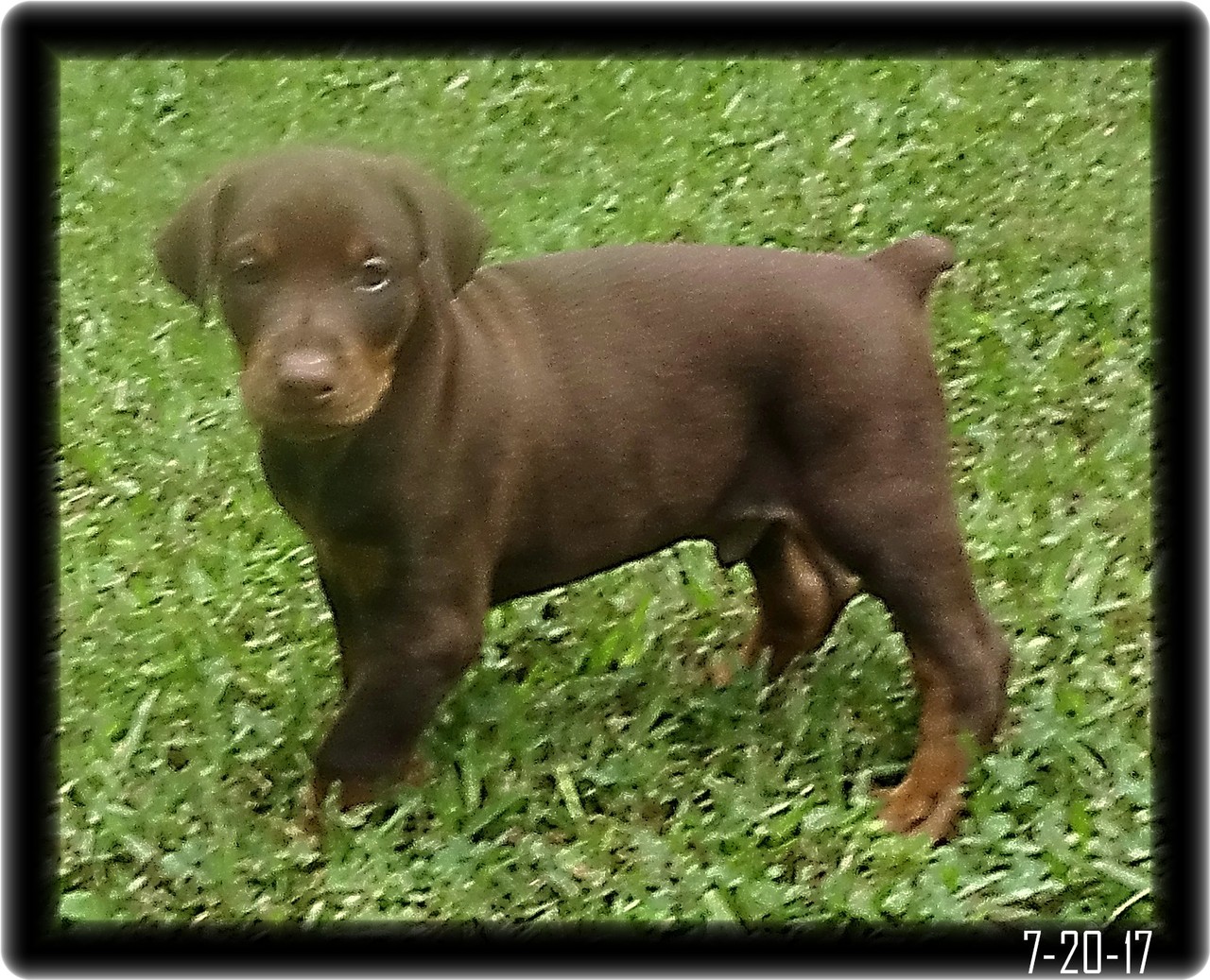 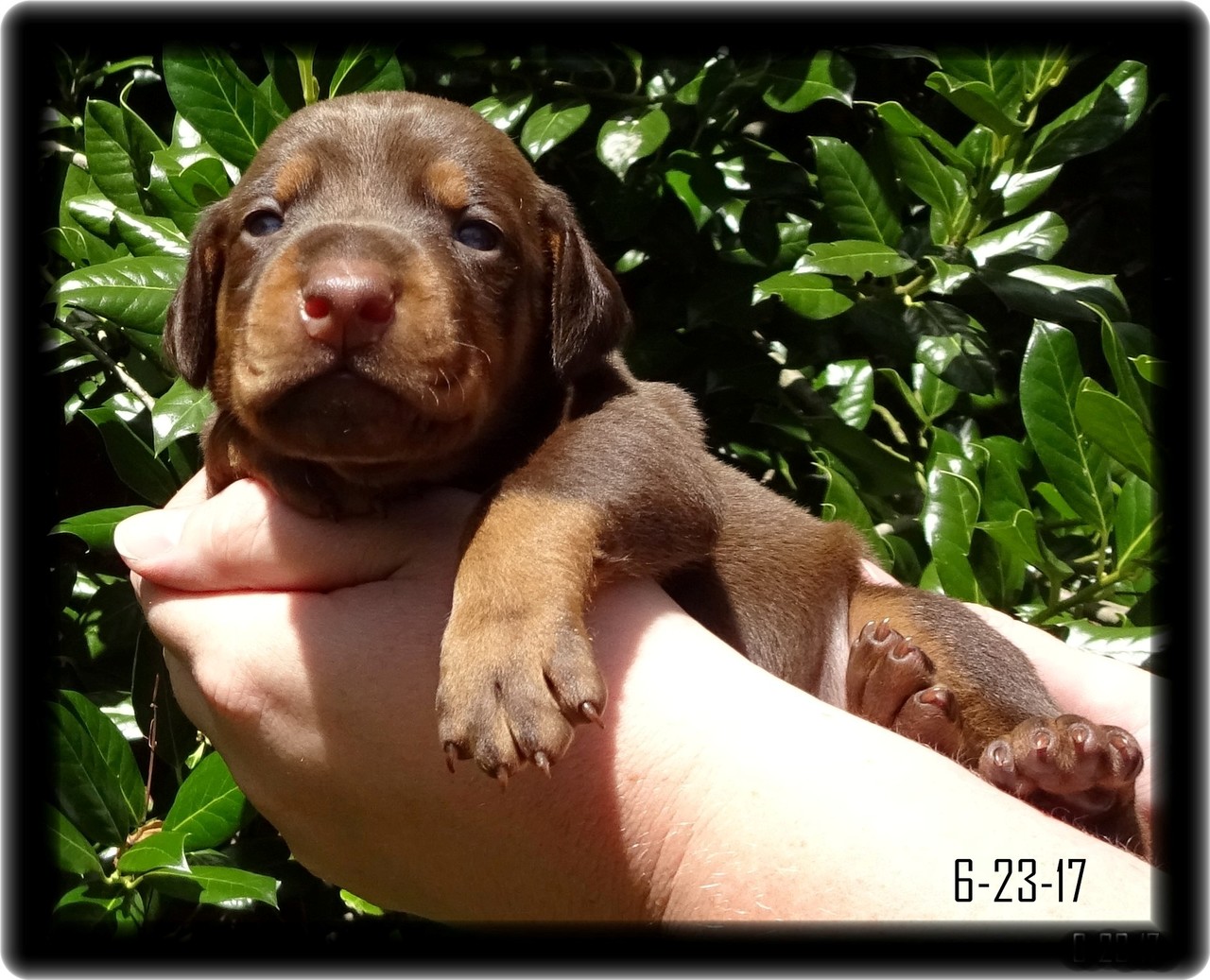 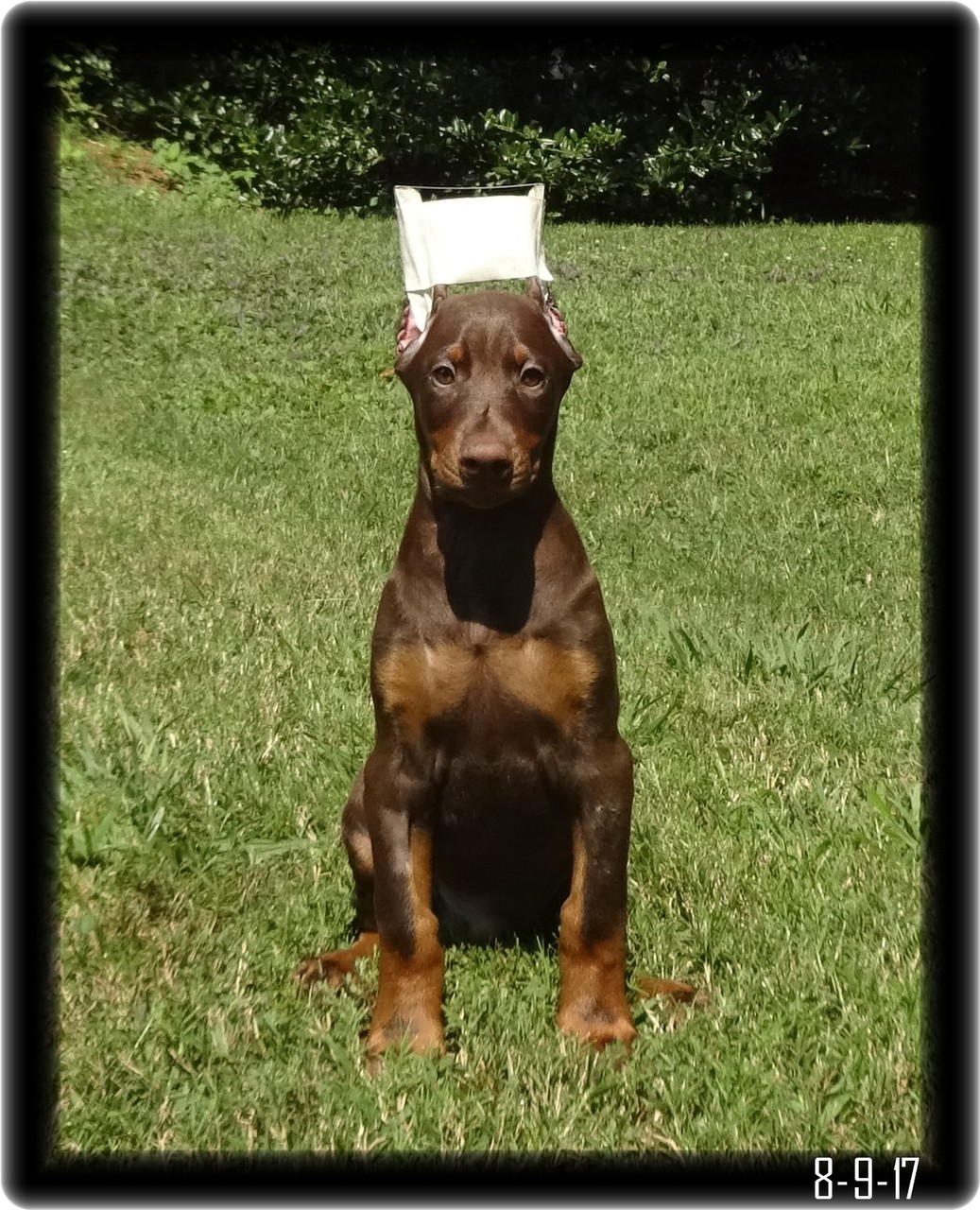 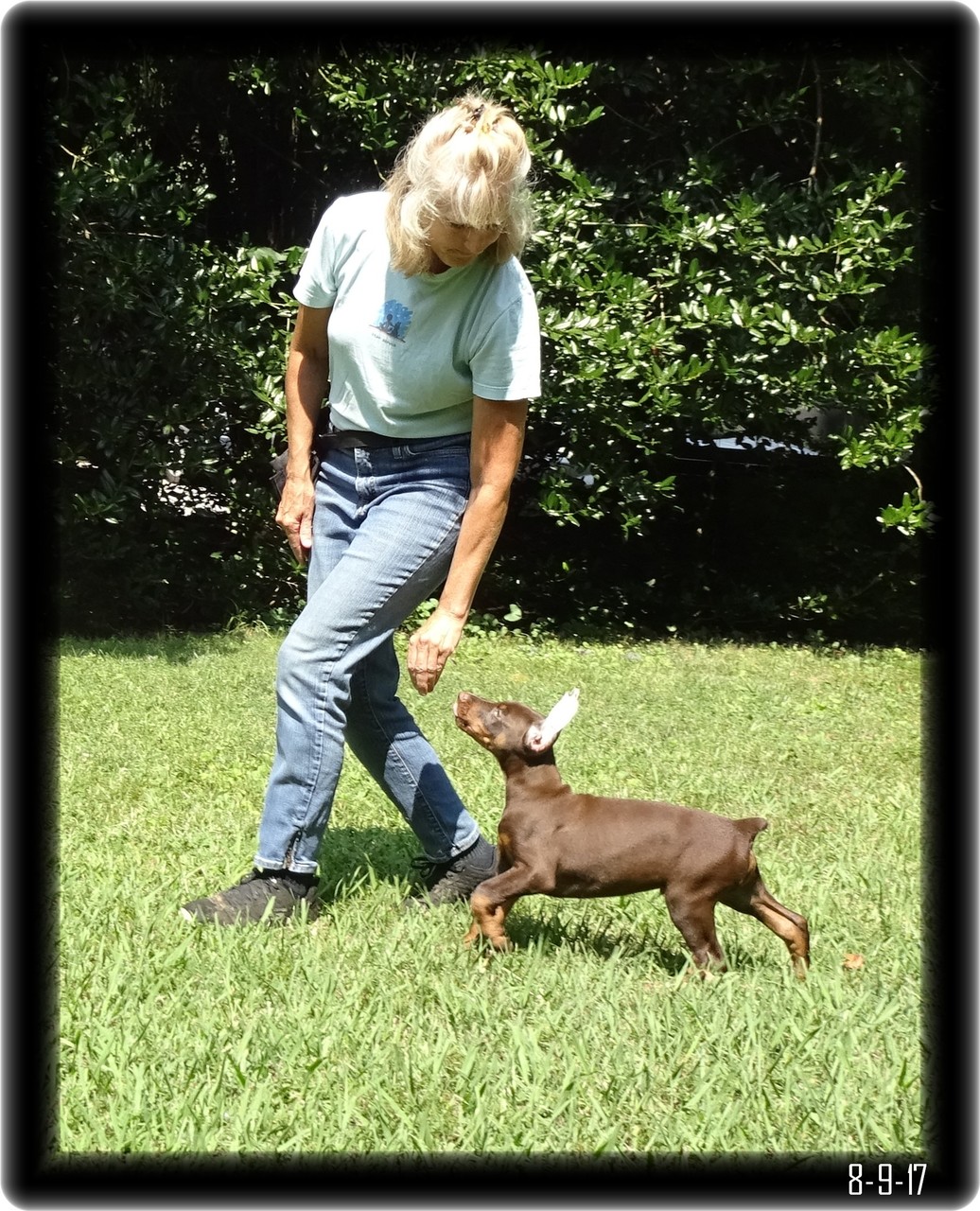 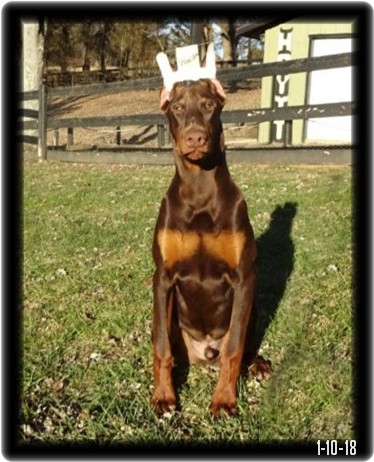 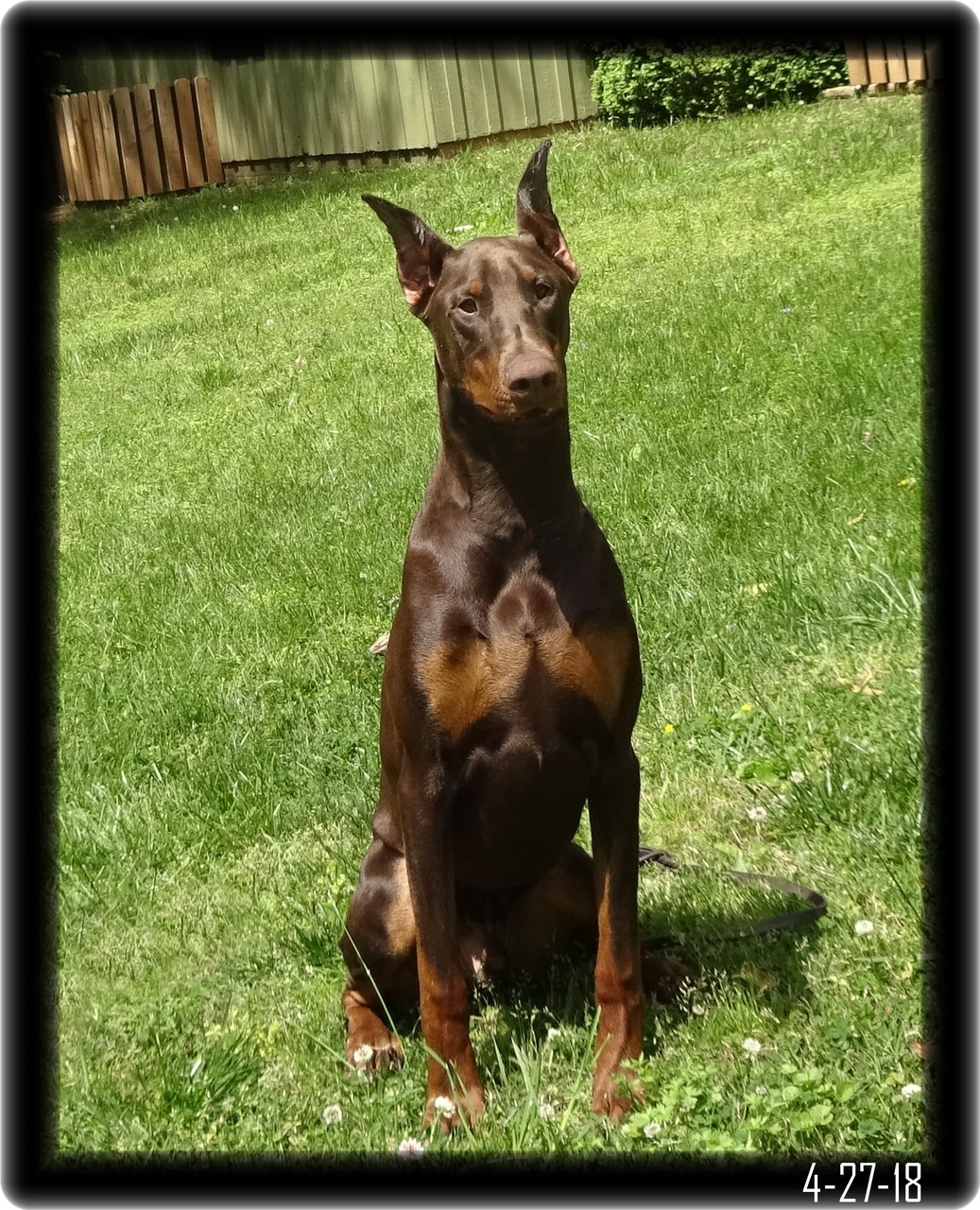 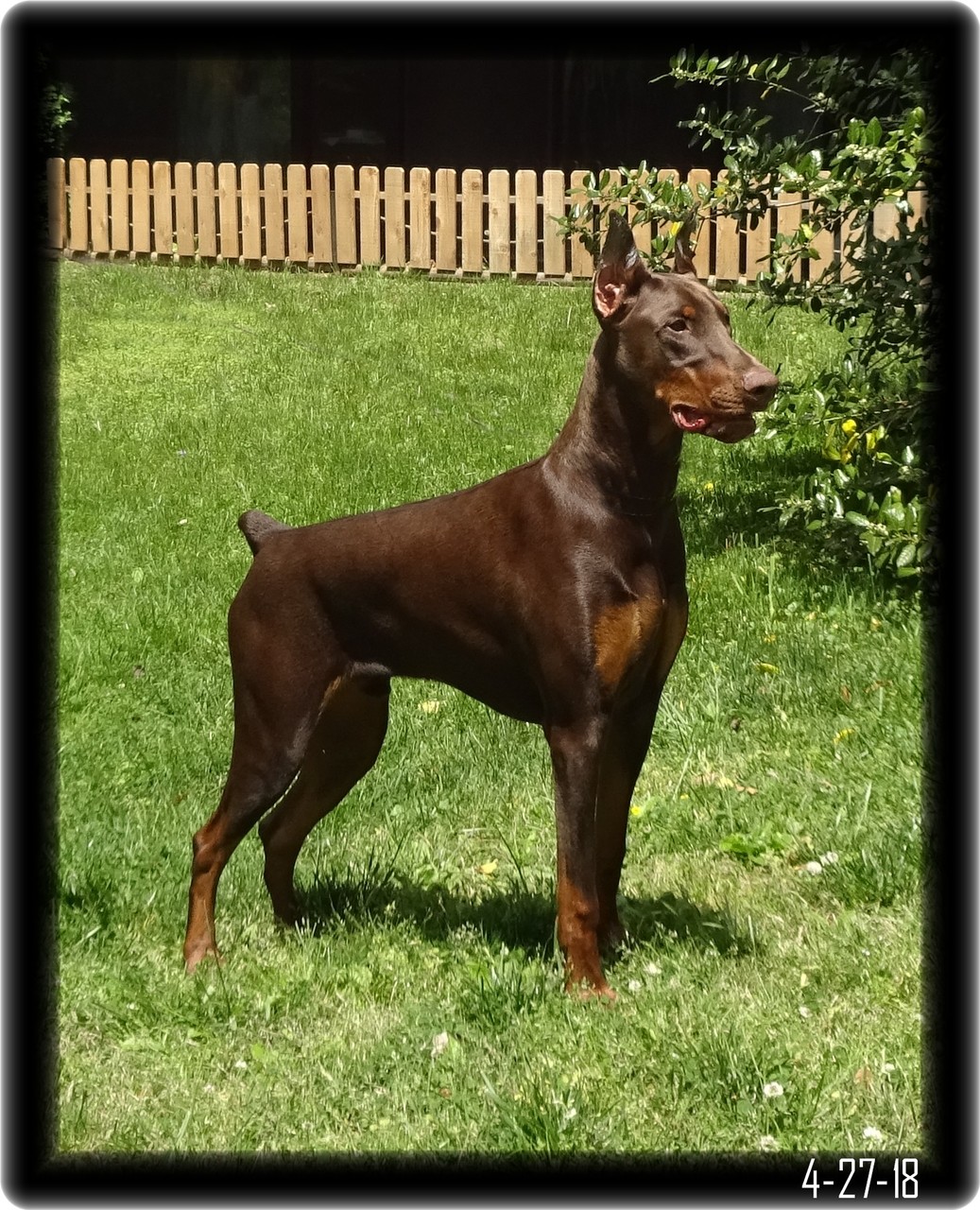 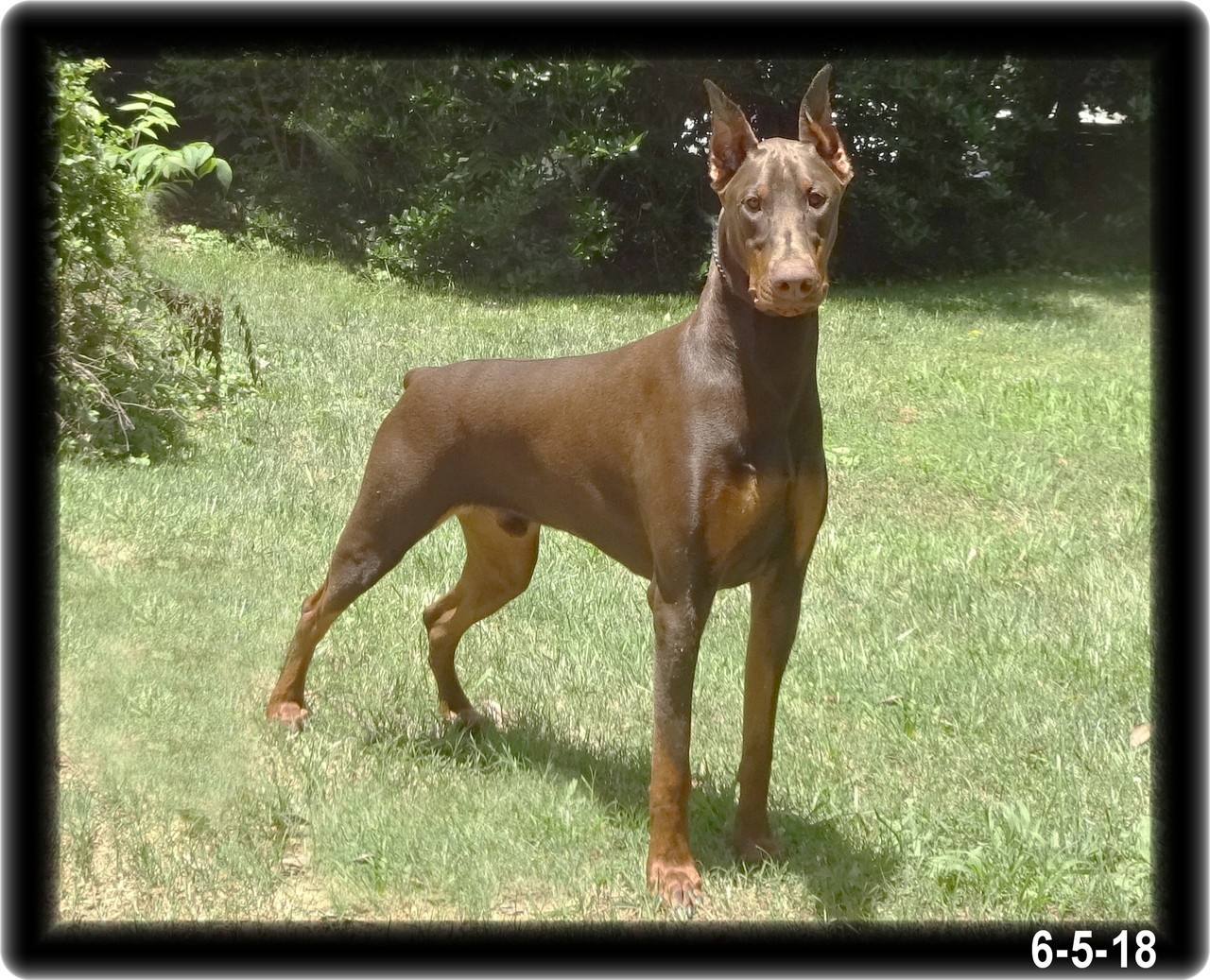 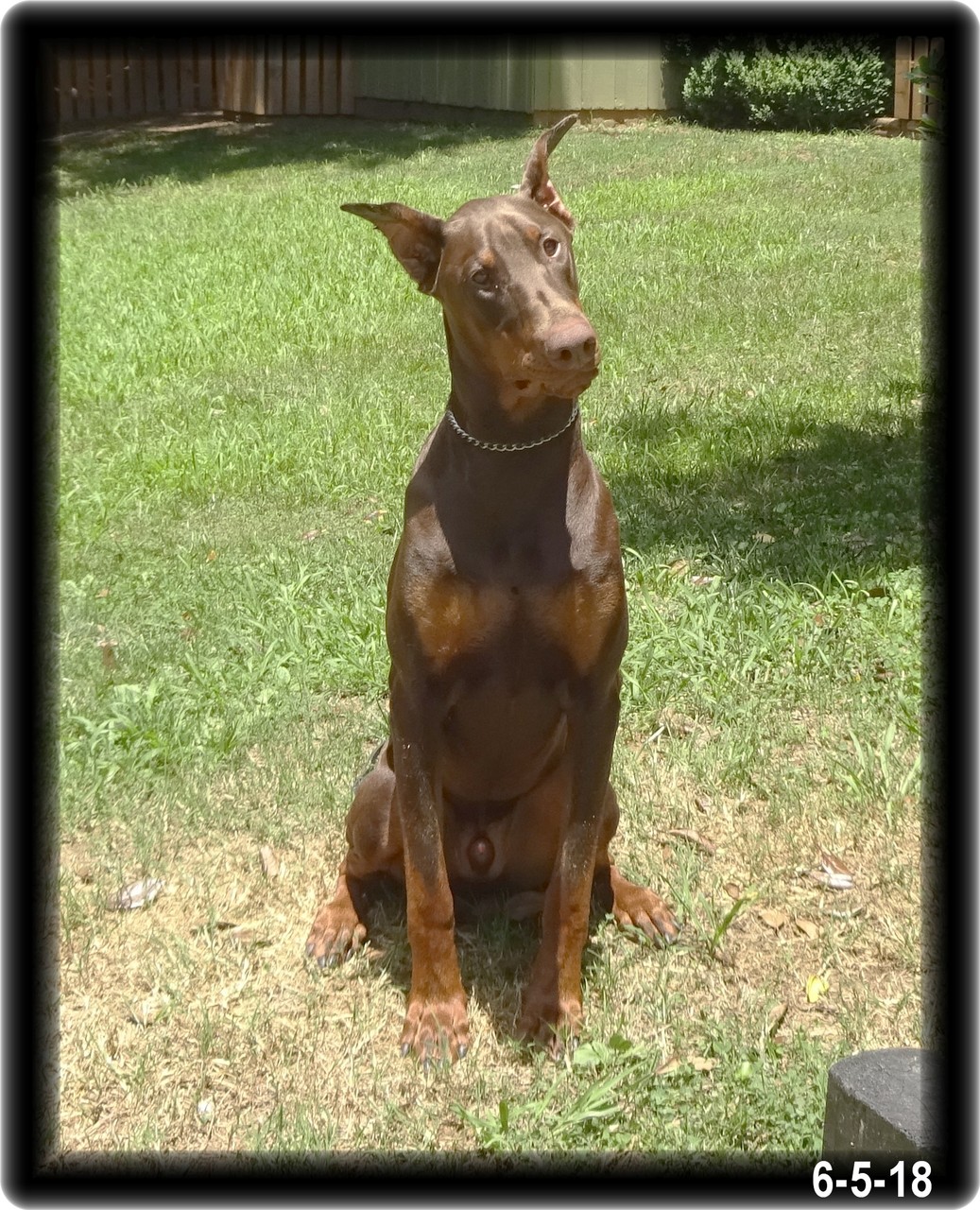 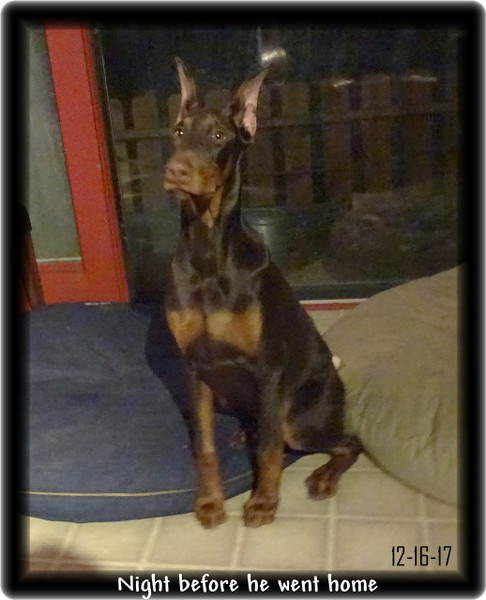 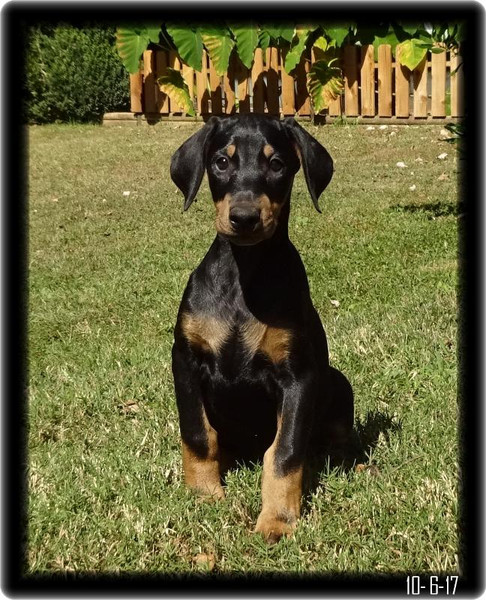 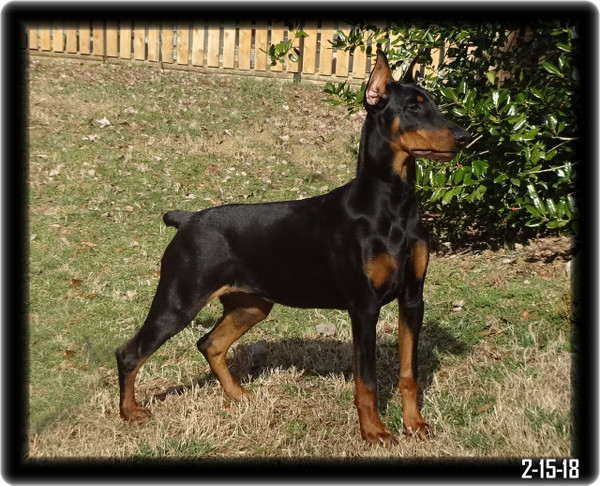 Token - Hoytt's Spirit of the Past / Boston Mass 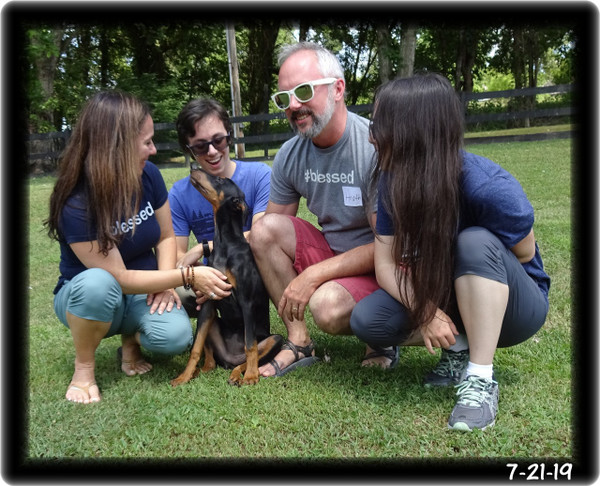