Creating the "Next Generation" 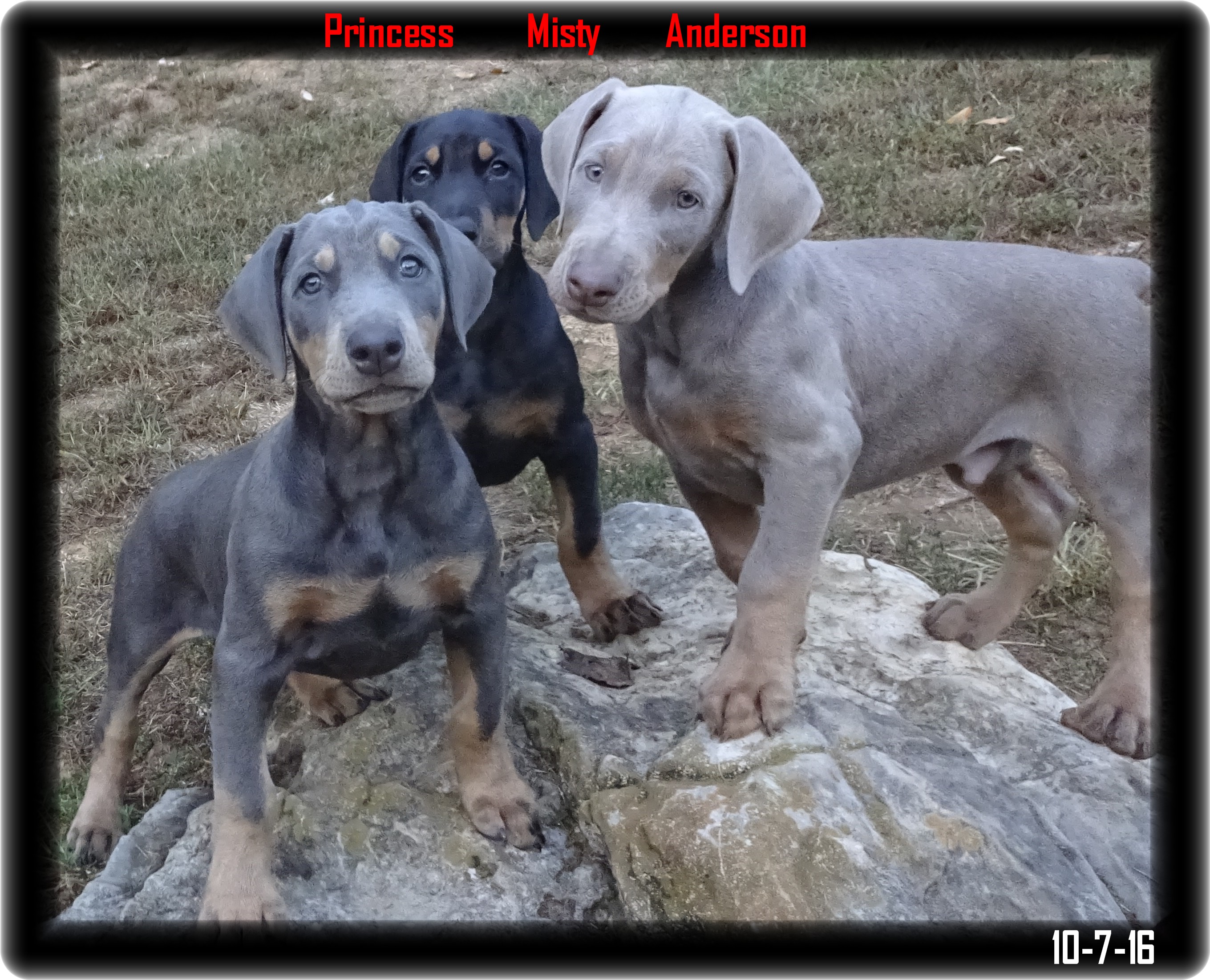 In-Breeding: Breeding of mother-to-son, father-to-daughter, or brother-to-sister.  Early in the process of refining domesticated canines, in-breeding was made employable because any animal considered “less than the best” was destroyed.  With this type of mating, a breeder can magnify individual areas, but in-breeding intensifies everything good, bad and in-between.  For this reason, breeders who don’t personally know every canine in their breeding program from at least the last four generations could end up with more negatives than positives. Keep in mind that those who created the Line being continued can eliminate most of the unknowns and is considered the ultimate way to maintain quality - called Line Breeding. But you must know every aspect of many generations before attempting to create a new Line.

Out-breeding or Out-crossing:  Breeding pairs of the same breed to produce “pure-bred” puppies.  Using several unrelated dogs removes the “mapping” ability, however, and will result in the most random positives and negatives.  This is akin to trying to find that small town you once heard of, that sounded like a fantastic place to live – but you don’t even know what state it’s located in.  You don’t have a map, and if you did… you don’t know how to read one. In this situation you could spend an entire lifetime trying to find your elusive utopia .. always hoping that tomorrow will bring success.  Recognized at least 50 years ago, and as recent as yesterday, this is not the recommended form of breeding.  Even though today, it almost can't be helped since only a hand full of Line Breeders remain.  A good analogy...Without a road map or Garmin, how much of your life will be wasted crisscrossing America looking for that special town you once read about?

LINE-BREEDING: Breeding relations on one side at the second or third generation.  Only breeders who have turned to an established blood-line for their foundation stock, or who have created their own by facing a myriad of genetic variables for years can spin off Line-Bred dogs.  Second only to cloning, line breeding is utilized to maintain what was created so meticulously.  When the line-breeder decides to alter certain aspects of their line (for example, to improve an already brilliant intellect), they use first-hand knowledge of generations of canine, not third-party information, passed on like a game of telephone… which is all that may be available to breeders who don’t personally know their dogs.  Breeding one Line-Bred dog to another Line-Bred dog is the only way to maximize the breeder’s potential for having the best predictable outcome.  In other words, while bad outcomes are still possible, even with fantastic canines, Line-Bred dogs give the best odds for a win/win situation. Proof of this can be seen with our Hoytts Blue Savannah presented below.

Advisory for those who care

Every major bloodline, ( four generations or more under one breeder), using their surname as we do, or their kennel name, can be easily established by checking the American Kennel Club pedigree.  A seller will let you see if you ask before you purchase. You do not want a general pedigree of one of the dogs in your dogs pedigree, but a copy of the pedigree of the Dobe you are purchasing. A simple four generation pedigree will show 32 Dobes, each should be carrying the kennel name in the generation before the actual Dobe being offered. Give or take 10% without a breeders name still may be a line bred if the dog lacking the kennel name is out of parents carrying the kennel name. Anything less and you are acquiring a generic representation of the breed with as many unknowns as any other generic example of the breed. And if the seller claims they don't register their dogs with the AKC to save you money, expect they cut every corner they could,  for it only costs a few dollars to register a litter with the AKC.